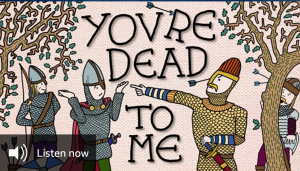 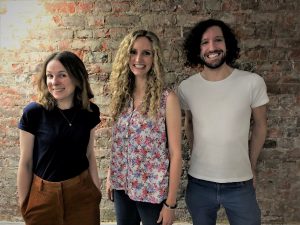 Greg is the host of the smash hit BBC podcast series ‘You’re Dead To Me’, which pairs up top comedians with top historians to deliver funny, fascinating summaries of the most interesting subjects from global history. It debuted at Number 1 in the Apple Podcast Charts in 2019, was named among their Best of 2019 and is one of BBC Sounds’ flagship podcasts, with several million listens being recorded within the first month of release.

Series 2 is halfway through production, but has been halted due to the coronavirus pandemic. More episodes will follow.

In light of the current situation, Greg is also the host of the Home School History… With Greg Jenner, a Radio 4 and BBC Sounds radio programme aimed at young children.

Greg made his TV debut on BBC2’s The Great Tudor History Quiz and was co-host of BBC2’s Inside Versailles: a historical discussion show broadcast after each episode of the BBC’s lavish Versailles drama. 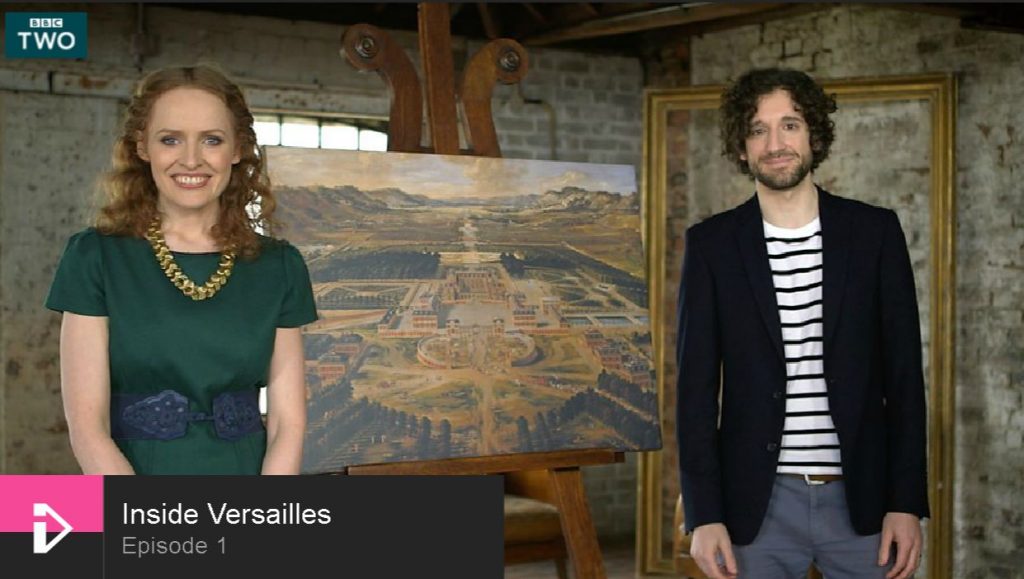 With a large Twitter following, in 2018 Greg was one of the social media ambassadors for the 14-18 NOW commemorative project to mark the centenary of the First World War ending, being media ambassador for both Peter Jackson’s They Shall Not Grow Old documentary film and Danny Boyle’s nationwide sand art commemoration on Armistice Day.

Greg wrote and presented his debut radio documentary Hilarious Histories: What’s So Funny About The Past? for BBC Radio 4 Extra in early 2019. The 3-hour programme explores how comedy writers have used the past for material, and features an interview with Stephen Fry.

In the summer of 2019, Greg was the resident public historian on BBC Radio 4’s science and history series, The Origin Of Stuff, hosted by Katy Brand, which explored the history and design of ordinary household objects.